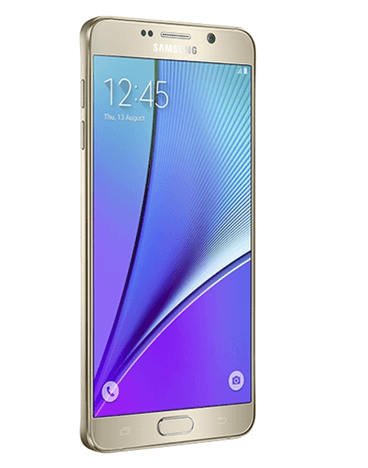 Samsung has announced its new Galaxy Note phone-tablet hybrid and a larger version of its curved-screen S6 edge smartphone.

Samsung is the world’s top smartphone maker but its market share fell in the second quarter when the company released its critically acclaimed S6 models.

The manufacturer responded with S6 price cuts and moving up the Note unveiling from its usual early September spot, ahead of the latest iPhone launch expected in September.